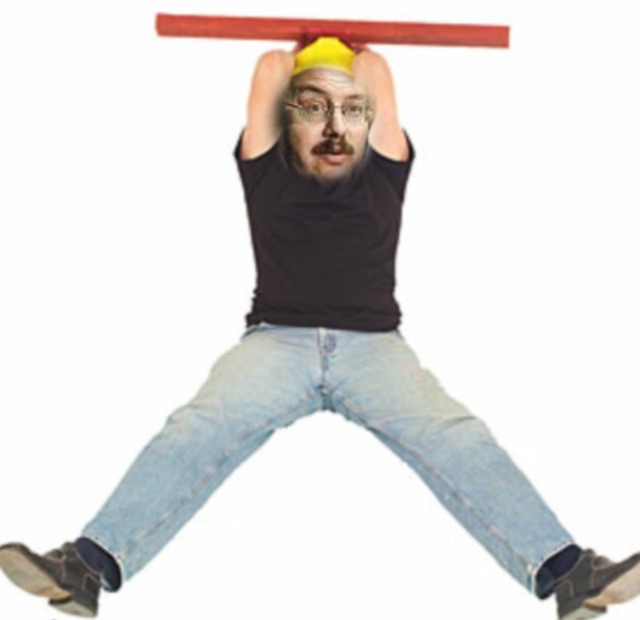 EDIT: Only recently through the Netflix documentary has the truth come to life on how low the state of Wisconsin, namely, Ken Kratz would go to frame Steven Avery and Brendan Dassey for the rape and murder of Teresa Halbach. Shame on the state of Wisconsin for allowing a sexual predator, Ken Kratz, to do the dirty bidding of your corrupt cops. Thank you to Making a Murderer Laura Riccardi and Moira Demos and the continued efforts of Steven Avery and Brendan Dassey’s legal teams and bringing the truth to light.

Repulsive District Attorney, Ken Kratz, is holding onto his job…literally.  Kratz is District Attorney for Calumet County in Wisconsin.  Last week it was revealed that Kratz sent a domestic violence victim 30 inappropriate messages in a matter of days.  He encouraged a relationship as according to Kratz he was the one with the $350,000 house after all.  Coincidentally, the meeting that Kratz had with domestic violence victim, Stephanie Van  Groll, was last October….ironic since October is Domestic Violence Awareness month.  Here we are almost one year later, October lurking around the corner, domestic violence advocates are not going way on this one.

Many will remember Kratz in other high profile cases such as Steven Avery who was released from prison after 18 years from a wrongly accused rape case only to go on and murder photographer, Teresa Halbach.  Most recently was another high profile case of the three women who were being prosecuted by Kratz for Super Gluing the cheating husband/boyfriends penis to himself.   The case drew national attention and became fodder for late night monologues and Kratz himself appeared on CNN to talk about the Super Glue case.  Kratz told CNN that he had some guesses to why people were so fascinated, “It could be the super glue thing.  It doesn’t let go,” he said.

Neither does Kratz.  After several different domestic violence agencies, advocates and even the Wisconsin District Attorneys Association called for his resignation.  But Kratz refuses, he has since taken a medical leave and is doing the go to rehab dance that all men that get caught abusing their power and privilege do.  The WCADV stated that, “Sexually harassing a vulnerable victim is the result of a serious lack of integrity, not a medical condition.”

You still holding on Ken??

Wisconsin Gov. Jim Doyle held a press conference stating he was appalled by Calumet County District Attorney Ken Kratz’s behavior. He says he first needs to get a “verified complaint” from a taxpayer in Calumet County. The abuse victim does not live in that county.  Once that complaint is in then Kratz will have an opportunity to be heard.  Another option is for a Calumet County resident to start a petition to recall Kratz.  Why play the games Kratz?  You admitted to it, you gave your lousy 4 minute apology a year too late and more victims are coming forward.

You still want to hold on Ken?

Another twist to the already sick story of gross misconduct is that there is another woman that has come forward.  Doyle’s office released a letter from a second woman who says Kratz discussed confidential details of an active investigation with her and even invited her to watch a crime victim’s autopsy.  Hmm…do we see a trend here?

The woman who wrote the letter released by Doyle’s office Monday said Kratz contacted her on Match.com in December. She said they had dinner at a Green Bay restaurant in January, and that during the meal Kratz took several phone calls from detectives investigating the disappearance of a person who investigators believed had been killed.

The woman, whose name was redacted from the letter, wrote that Kratz discussed several aspects of the case with her that had not been revealed to the public. The woman wrote that she and Kratz communicated by text for a couple of days after their dinner.

The woman wrote in the letter that Kratz eventually sent a text “inviting me to go with him to the autopsy (provided I would be his girlfriend and would wear high heels and a skirt).”

Keep holding on Ken….we are

On that note I think it is vital to part with some previous quotes from Kratz’s view of the Super Glue love triangle and more of insight into the psyche of this predator.  “It’s important to treat women violent defenders like you would a guy,” Kratz said.  This man had power and privilege, abuses his power for personal gain, diminishes the integrity of the justice system for victims and holds everyone accountable to higher standard than what applies to his own actions.

Lastly, Kratz commented on why he thought there was such a media frenzy with the Super Glue case saying he isn’t fooled into believing he’s talking to media across the world because people are interested in examining the issues of gender equity in the criminal justice system.  We are now. 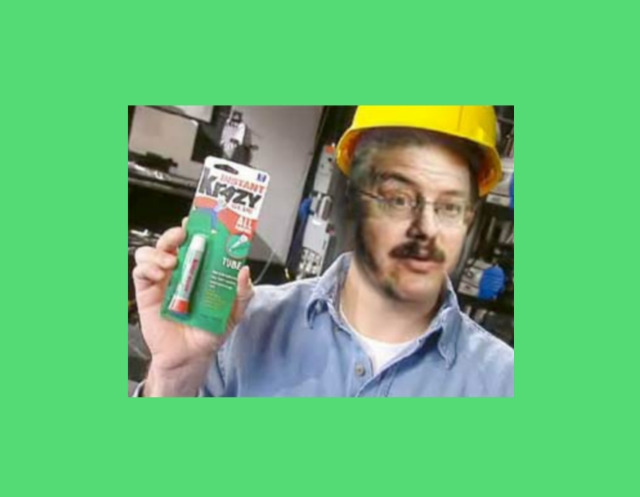